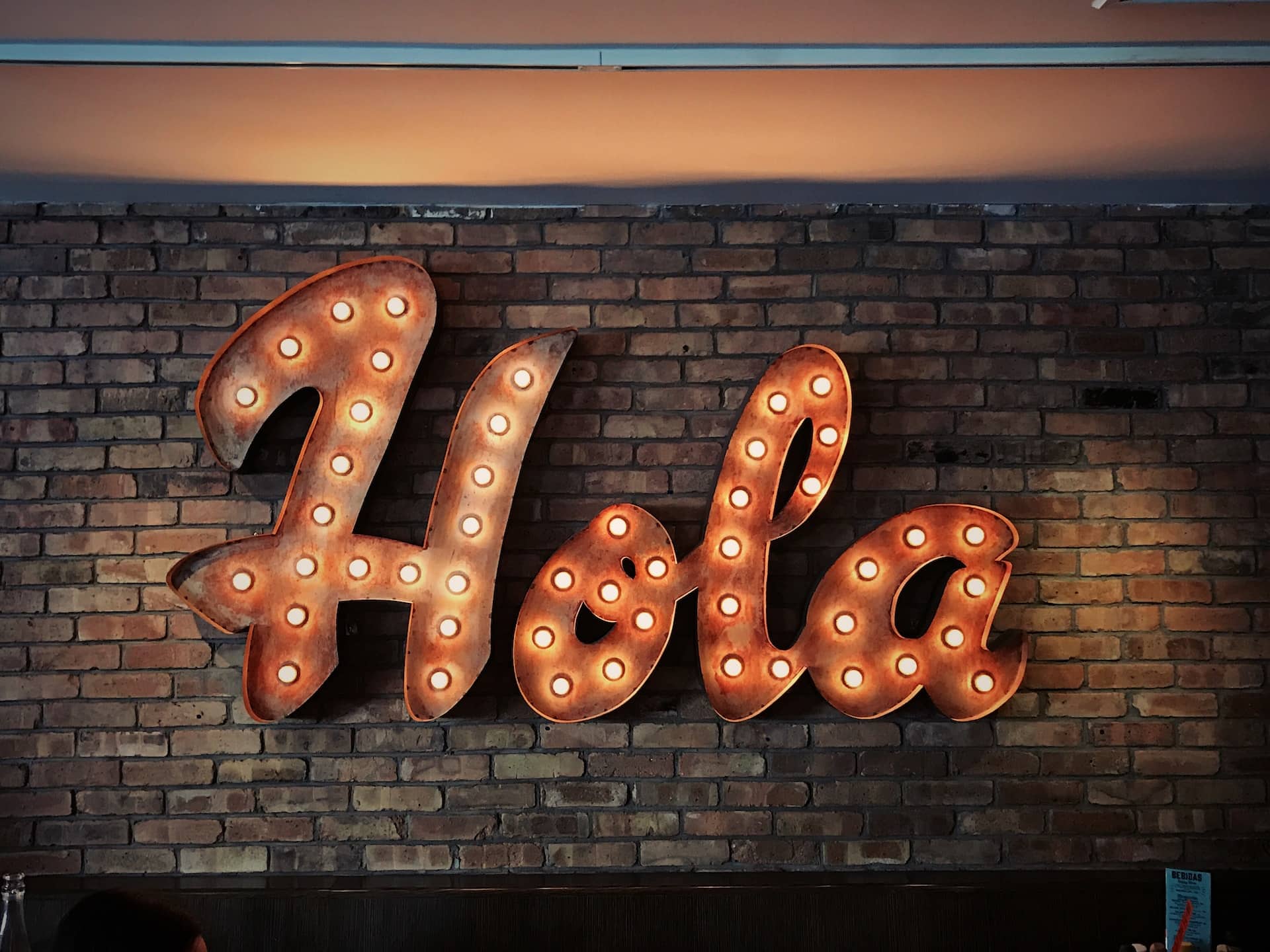 Hispanics are the fastest-growing community in America and it is important for businesses to run Spanish marketing campaigns. Here we discuss the importance of a Spanish SEO campaign.

Did you know there are more than 50 million Spanish speakers in the United States? 17% of the US population speaks Spanish, which will swell to 30% by the middle of this century. It is the second most widely spoken language in the US after English. There are more than 550 million speakers worldwide, making it the fourth most widely spoken language after English, Mandarin, and Hindi. More than a third of American Hispanic people are bilingual, while 38% mainly use Spanish. 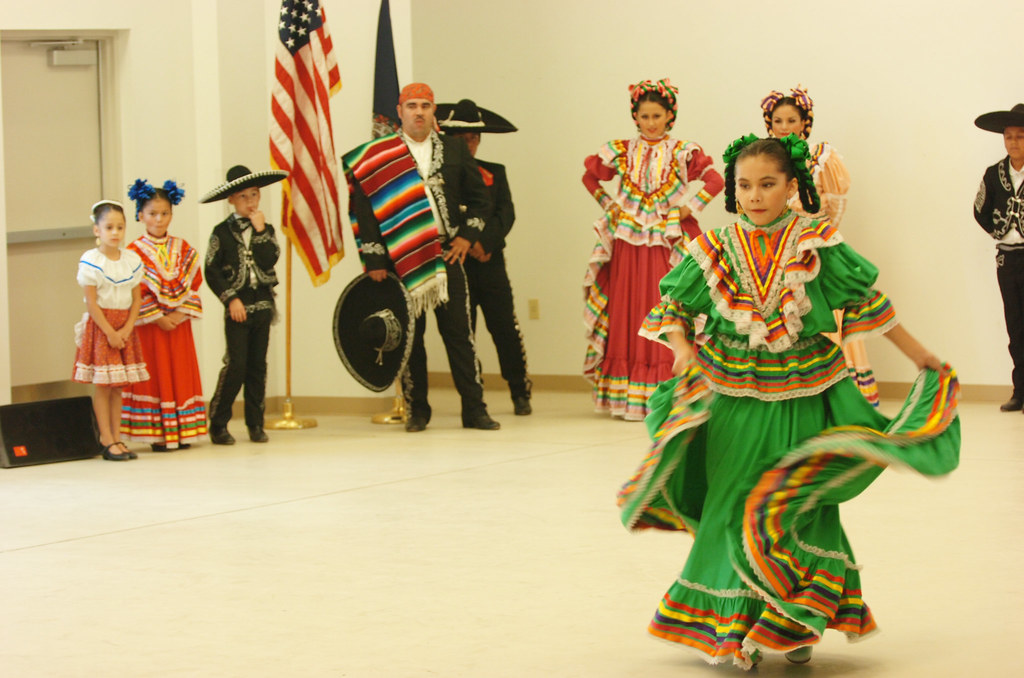 The numbers mentioned above make sense for any business to invest in a Spanish SEO campaign. More than 96% of Spanish speakers use the Google search engine, making it a far easier job than optimizing for the English language, where ranking on other search engines also matters. If you plan to run a Spanish SEO campaign, you can close your eyes and focus on optimizing it for Google.

To run a Spanish marketing campaign, you need a deeper understanding of the community. Here are a few tips for running a successful SEO campaign in Spanish.

It takes a few minutes with Google Translate and similar tools to translate your marketing material from English to Spanish. Several businesses have tried doing this with miserable results. Running a marketing campaign in a different language involves more than the language itself. It requires a deep understanding of the values, culture, and how the speakers identify with different sounds and symbols.

When undertaking a Spanish marketing campaign, you must display a genuine attempt at communicating and engaging with the community. There are multiple dialects of Spanish spoken in the US and worldwide. Cutting corners with AI-powered tools is a pitfall you must avoid. Your messages, the choice of words, idioms, etc., must strike a chord with the target audience and not hurt their cultural sensibilities.

The Spanish-speaking community in the US is diverse, and it is fast growing. Some speakers have resided in the US for generations, while the constant immigration brings Spanish speakers from different parts of the world. Acknowledge this diversity when running a Spanish SEO campaign. Both these groups have different world views, and your Spanish marketing campaign must target them. Your marketing message must cut ice with the established residents and newcomers.

It would help if you had a team to focus on the right keywords for both these groups, blogs, and other forms of content, ensuring your website and landing pages rank high on Google for searches made using Spanish.

Choosing keywords is vital for your Spanish marketing campaign, and you must create the right mix of keywords with both English and Spanish spellings. For instance, if you are selling trousers, you must use both trousers and Pantalones in your campaign as Spanish speakers in the US are likely to use either keyword on Google search.

You may wonder why we are asking you to focus on social media when the theme of this blog is Spanish SEO. For starters, Social Media is an important ranking factor on Google, and when you spend on social media marketing, you are also powering the SEO campaign. Recent research has shown that Spanish speakers in America spend more time on social media than any other community in the country.

The Spanish-speaking community in the United States is too big a market for any business to ignore. It is among the fastest-growing communities in the United States, so you should target it for today and sow the seeds for the future. A dedicated Spanish SEO campaign lets you target a larger global community that speaks Spanish and is ideal for businesses with a global footprint or wish to go global in the future.

Starting a Spanish SEO campaign may sound overwhelming when you don’t speak the language. Hiring A professional team that specializes in Spanish marketing campaigns can help. At Cyrusson Inc., we provide Spanish SEO services to our clients. With a team of Spanish-speaking marketers, we let you communicate effectively with this community. We tailor your campaign based on this community’s cultural values and online habits.

Call us today, and let’s introduce a new market for your brand.

Tired Of Not Getting Results?

Let’s chat about what’s missing with your Online Marketing Strategy!